This is a text widget. The Text Widget allows you to add text or HTML to your sidebar. You can use a text widget to display text, links, images, HTML, or a combination of these. Edit them in the Widget section of the Customizer.

While we await Kishore’s South Africa visa, we have been biding our time taking walks in and around Kathmandu valley. It is still quite hazy, but it gets us out of the hustle of the city for a time.  Please enjoy a few views from this past week.

The Fields outside the village of Khokana, Kathmandu Valley 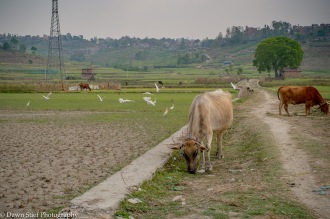 Farmland outside of Khokana

Fields outside of Khokana

Woman leading her buffalo through the fields – Khokana 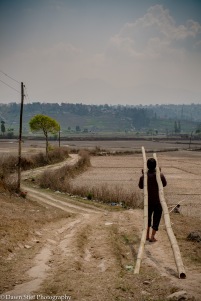 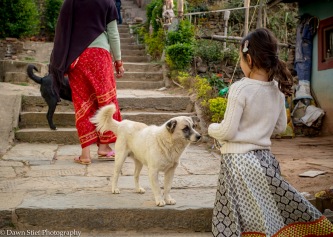 Village square outside the Aadinath temple 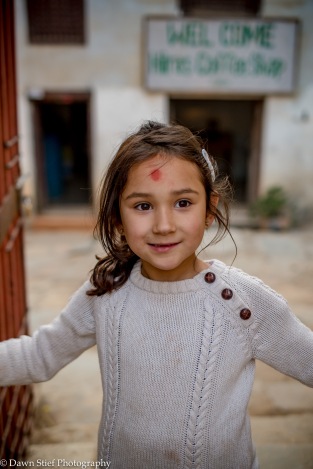 Girl at the entry of the temple

Carving new beams for the temple. 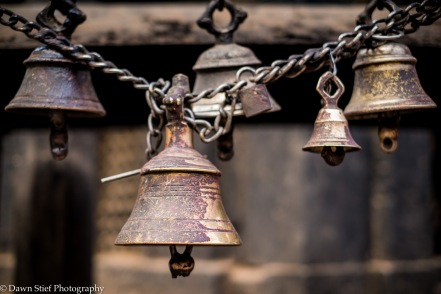 One of the women working on reconstruction after the 2015 earthquake

I have been sitting on this post for some time. I hate to be negative, but felt this was a  story that should be told. It is a bit more wordy that I am accustomed to, so I hope you will bear with me.

As you may or may not have noticed, this blog has suffered a bit of neglect since we left Cambodia. In the time since my last update, we traveled to Laos and then briefly to Vietnam before deciding to pull the plug and head back to Nepal. We have remained in Kathmandu since our rather suspenseful descent into the airport at the end of January.  When I set out to document our travels, I promised to “keep it real,” but for several reasons I frankly was not up to the task until now.  I’ll do my best to catch up over the last few months.

When we decided to take the leap and travel, I’ll be the first to admit that we had rather romantic notions of how things would be. This was partially fueled by the limited articles we read about other families who had embarked on similar journeys, or were “world schooling” their own children. The families in these posts and articles appeared to be happy and well adjusted to their new lives on the road. And most, if not all, parents claimed that the experience had really strengthened their bonds as a family.

As any parent will tell you, kids are challenging to be around at times. In fact, I recall a few friends marveling at our boldness to take on such an adventure. Now, add in the fact that you are with them 24/7 in constantly changing and unfamiliar environments. What could possibly go wrong? Well, quite a lot, it so happens. Granted, we made a lot of rookie mistakes along the way, and while I could waste time lamenting this, it is these mistakes that have revealed much about ourselves, our capacity as parents as well as what truly bonds us as a family.

What happened and what we learned

From the beginning of December when we embarked on our tour of India until the end of January, we traveled to 20 different destinations.  Twenty different places! Wrap your heads around that. If you calculate it out, we were moving on average every 3 days. Now, if you are single, motivated and in your 20’s, its still a bit much, but manageable. When you are in your 40’s traveling with young children, it is absolute madness. We were all an exhausted mess the majority of the time. Had we really thought this whole thing through, perhaps we would have done things differently. After all, the whole point of this experience, was to spend quality time together as a family and give our children an enriching cultural experience. But to be completely honest, a good portion of the time it had the opposite effect. We were so weary with the constant movement and extensive planning that goes along with it, (accommodations, transportation, sightseeing, etc.) it was nearly impossible to be present for our children. And as for cultural experiences, due to the frequency of our movement, there really wasn’t much opportunity to engage in the communities we visited. We were in essence, just passing through.

Clearly, we did too much with too little advance planning.  We didn’t account for the negative impact it would have on our young children by not giving ourselves any downtime to just relax and be together.  In retrospect, the kids really could have cared less about the countless temples and museums we visited. Maybe they are too young or perhaps, as some folks have said, they will look back and appreciate the experience when they are older. I can’t say I regret visiting many of these cultural sites, but we should have put more limits or at least given ourselves more time. Thanks in part to our 3-day Angkor Wat extravaganza, both kids seem to have acquired a sort of post traumatic temple fatigue syndrome. Frankly, I’m not sure when they will willingly  step foot in one again. Angkor Wat is truly a wonder of the world, but not when you are 6 years old and just want to swim in the hotel pool. ***Note: when traveling with young kids parents should never underestimate the power of a pool!

Thankfully, every perceived negative experience provides an opportunity to learn and grow. Through trial and subsequent error, we rediscovered what connects and grounds us as a family.  This one common thread is nature. This should be no surprise to anyone who knows us at all. It is in the quiet open spaces that we find our peace. This is precisely why we spend so much time in the mountains or outdoors on our little island. We all, kids included, struggle with various levels of anxiety. We can only tolerate the over stimulation of large crowds, loud noises and other visual assaults often associated with large cities for so long before we start to crack apart. I am not entirely sure why we didn’t consider this when we started our journey, but it doesn’t really matter. We have come around full circle.

Where do we go from here?

Now that we are back in Nepal, we are taking time to just be with family and reconnect. The children have been enrolled in a local school here in Kathmandu where they have made many friends and lifelong connections to their second home. Our son participated in a Bratamandh ceremony along with his cousin and is learning what it means to be a part of another culture. Our daughter also participated in her own “right of passage” the Ihi ceremony, along with 8 other girls her age, which was truly rewarding. We are incredibly proud of our children’s resilience and eagerness to embrace their culture.  So, that is how we got to where we are. To quote Helena, “We already are where we are.” Amen to that.

Footnote to the Future

We have run into several hiccups on our travels as we try and plan the remainder of our trip. Kishore’s Nepali passport has proven a real deterrent to visiting most countries without considerable advance planning, which of course we didn’t even consider. He did mail off his South Africa visa application today (woohoo Andooo and Shaggy!) and hopefully, we will be departing from Kathmandu in less than a month’s time. Cape Town will likely be our final destination before returning home to the states. While we wait for his visa, we plan to get out of the valley and do a few more treks with the kids. To be continued… As always, thanks again for following along!